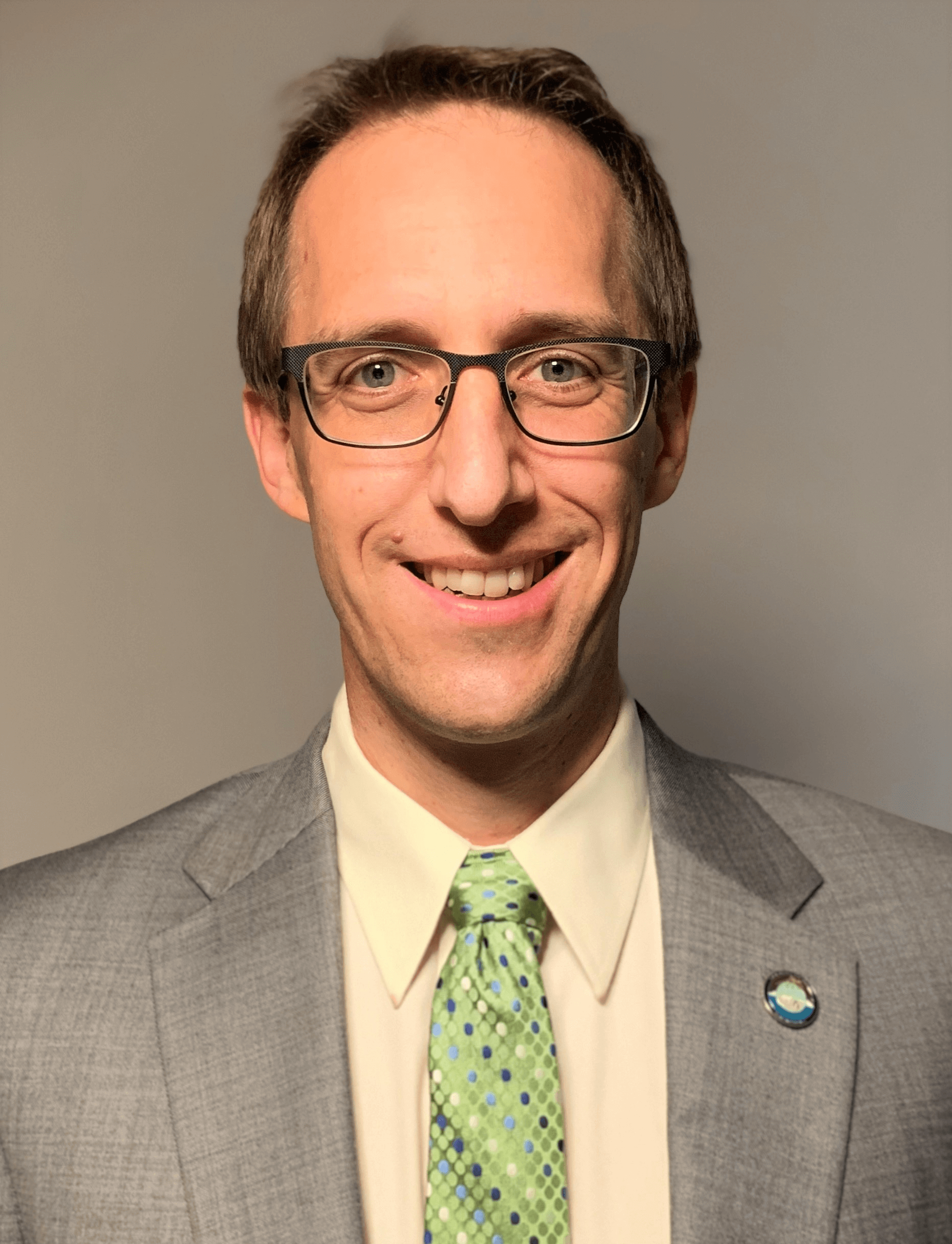 Dr. Ludovic Brucker, Chief Scientist to the U.S. National Ice Center, works in the Satellite Oceanography and Climatology Division in the NOAA/NESDIS Center for Satellite Applications and Research (STAR). One of Ludovic’s primary roles is to identify novel satellite applications for sea ice, lake ice, and terrestrial snow and to enable their transition from research to operations for societal benefits. He has been working on microwave remote sensing of the cryosphere since 2007 using satellite and airborne observations. From 2010 to 2021, Ludovic worked at NASA Goddard Space Flight Center and was a Sr. Scientist & Manager before joining STAR. He has published more than 60 papers, participated in a dozen field campaigns, including polar deployments in Antarctica, Greenland, and the Canadian Archipelago.

Ludovic was a recipient of several national and international team and individual awards for scientific achievements, including the 2021 IEEE Geoscience and Remote Sensing Transactions Prize Paper Award, the 2018 American Geophysical Union (AGU) Cryosphere Early Career Award, several NASA GSFC awards in 2011, 2014, 2016, 2017, 2021, e.g. “for exceptional public outreach and mentoring of students in the field of remote sensing of the cryosphere”, and “for excellent and innovative work advancing microwave research over the cryosphere from multiple sensors and through field work.”

Ludovic obtained a MSc in Physics in 2006, and his PhD in Earth and Environmental Science in 2009 from Grenoble Alpes University, France. In 2015, he earned a Professional Certificate in Project Management from Georgetown University, Washington, DC.