In December 2019, U.S. National Ice Center (USNIC) senior ice analyst Michael Lowe deployed aboard the icebreaker USCGC Polar Star for their mission in support of Operation Deep Freeze 2020. Polar Star traversed nearly 500 miles of pack ice and cut through 23 miles of fast ice up to 5 feet thick, opening a path for two cargo vessels and a tanker to resupply and refuel McMurdo Station for the 2020 winter season.

Lowe incorporated satellite imagery and weather model output to provide daily briefings for the operations department detailing the current ice extent and forecasts of ice motion. He also provided support and situational awareness for the bridge crew and aloft conn as the ship broke through the fast ice in McMurdo Sound and performed more small boat operations than in the previous 7 years combined.

In addition to their icebreaking responsibilities for Operation Deep Freeze, Lowe and Polar Star also supported a team of U.S. government officials conducting Antarctic Treaty Inspections on three foreign stations in Terra Nova Bay. These were the fifteenth Antarctic Treaty Inspections performed by the United States and the first since 2012. Shortly before departing Antarctica, the ship also took a tour along the Ross Ice Shelf (Image 1).

Lowe enjoyed the opportunity to perform in-person operational support instead of remote support. “It was an absolutely amazing experience, being at the bottom of the world where so few people have ever been,” Lowe said. “It was very gratifying to see firsthand how my efforts helped with conducting shipboard operations and completing a successful mission.” 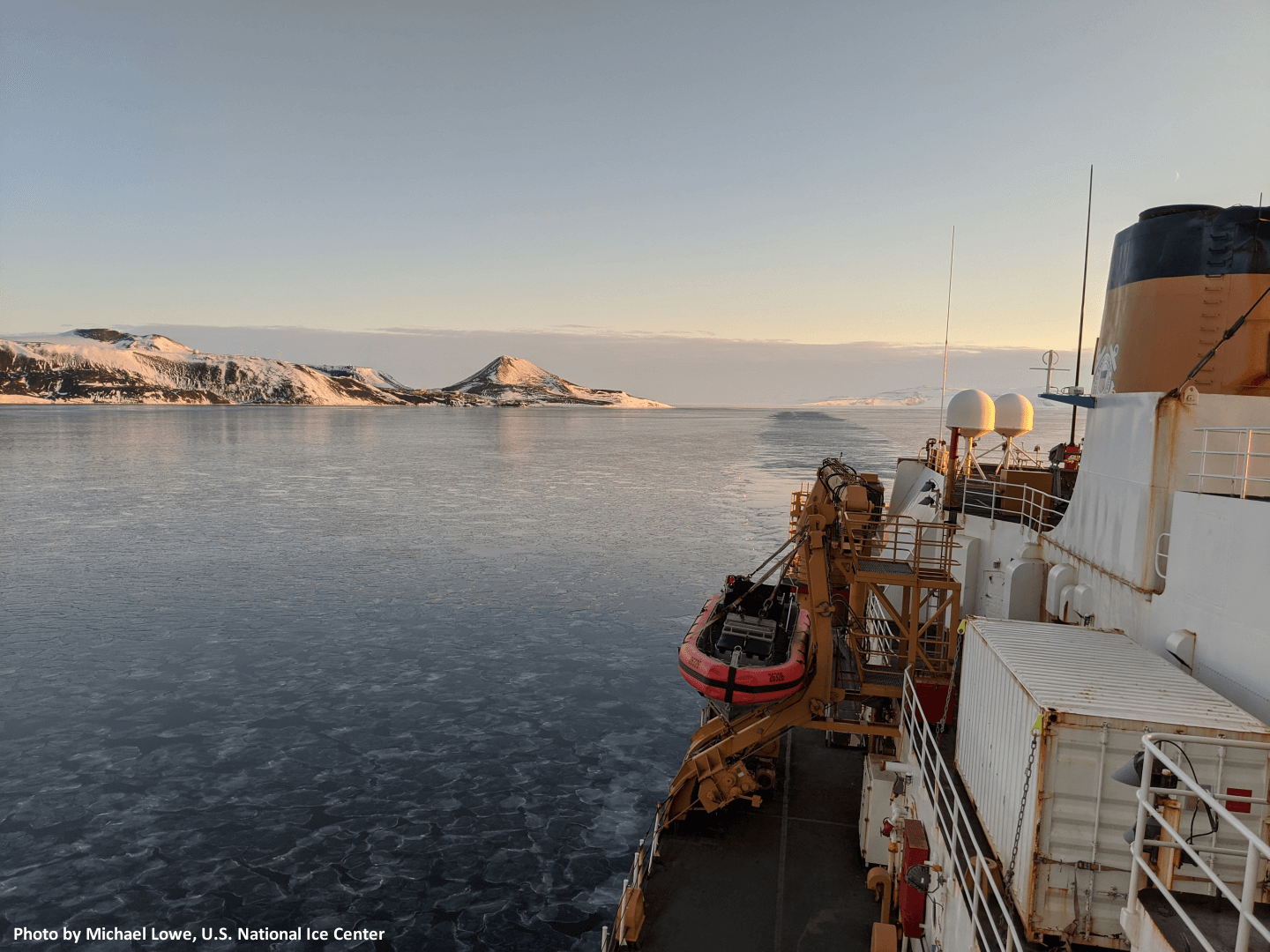 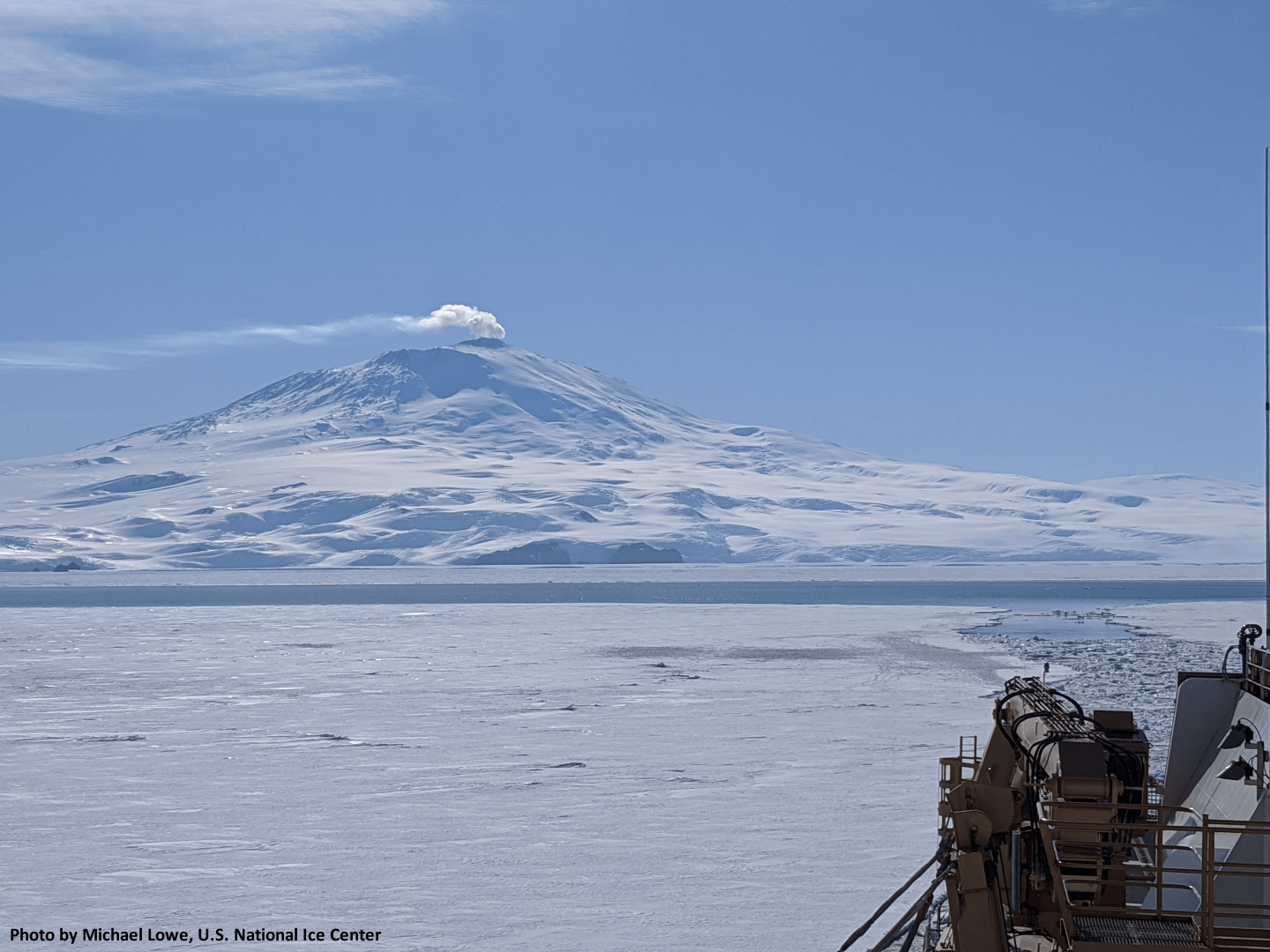 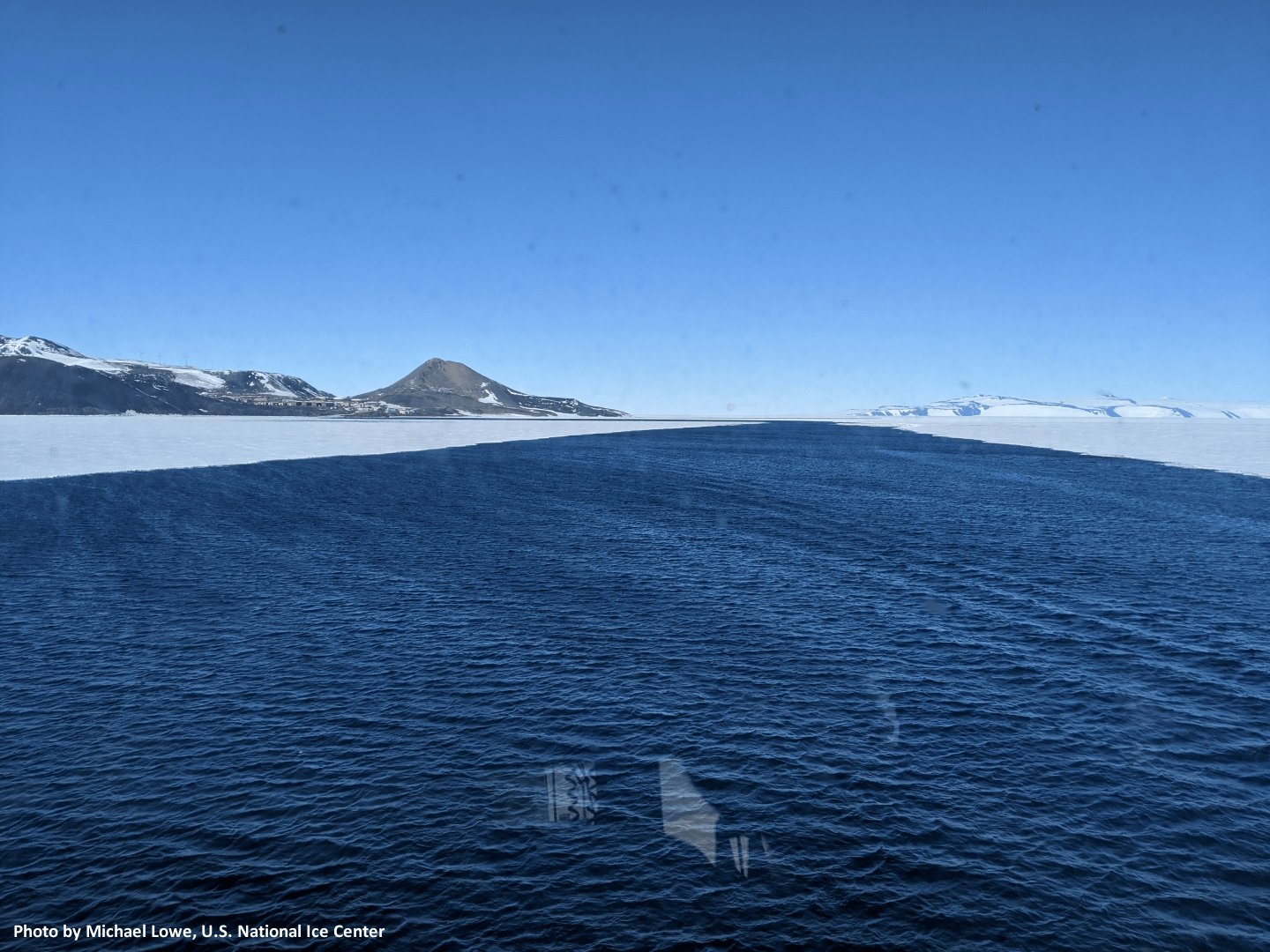 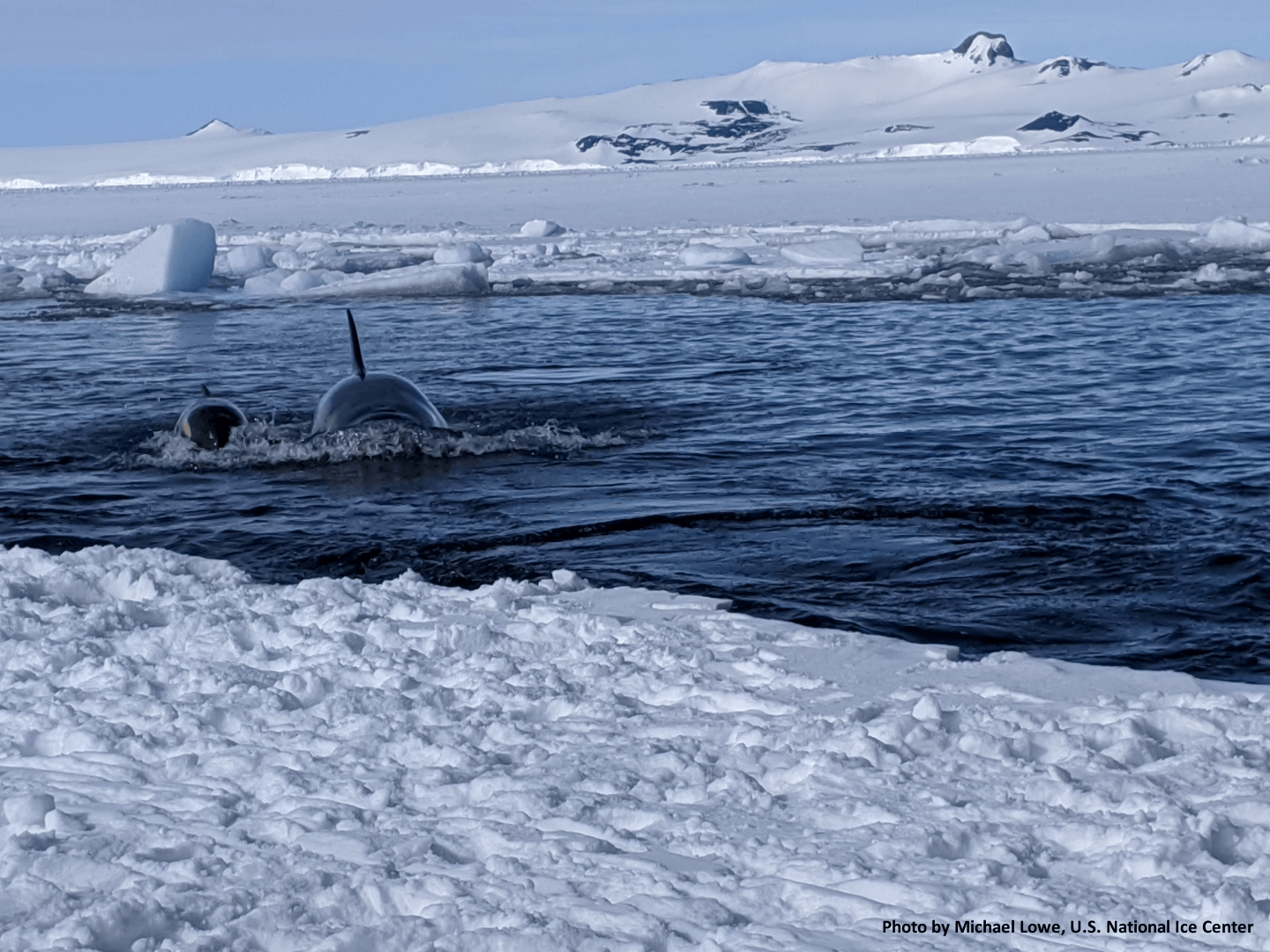 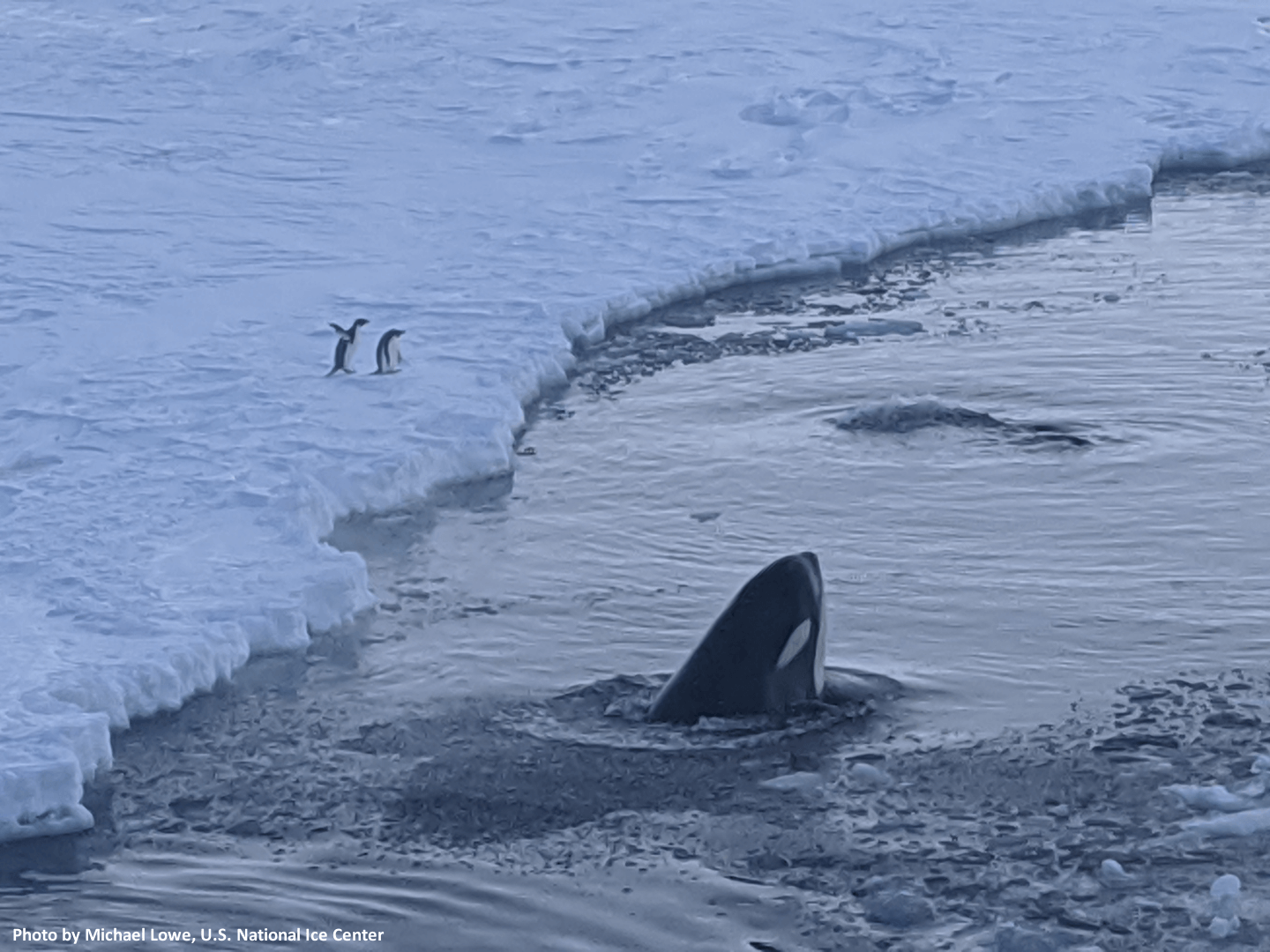 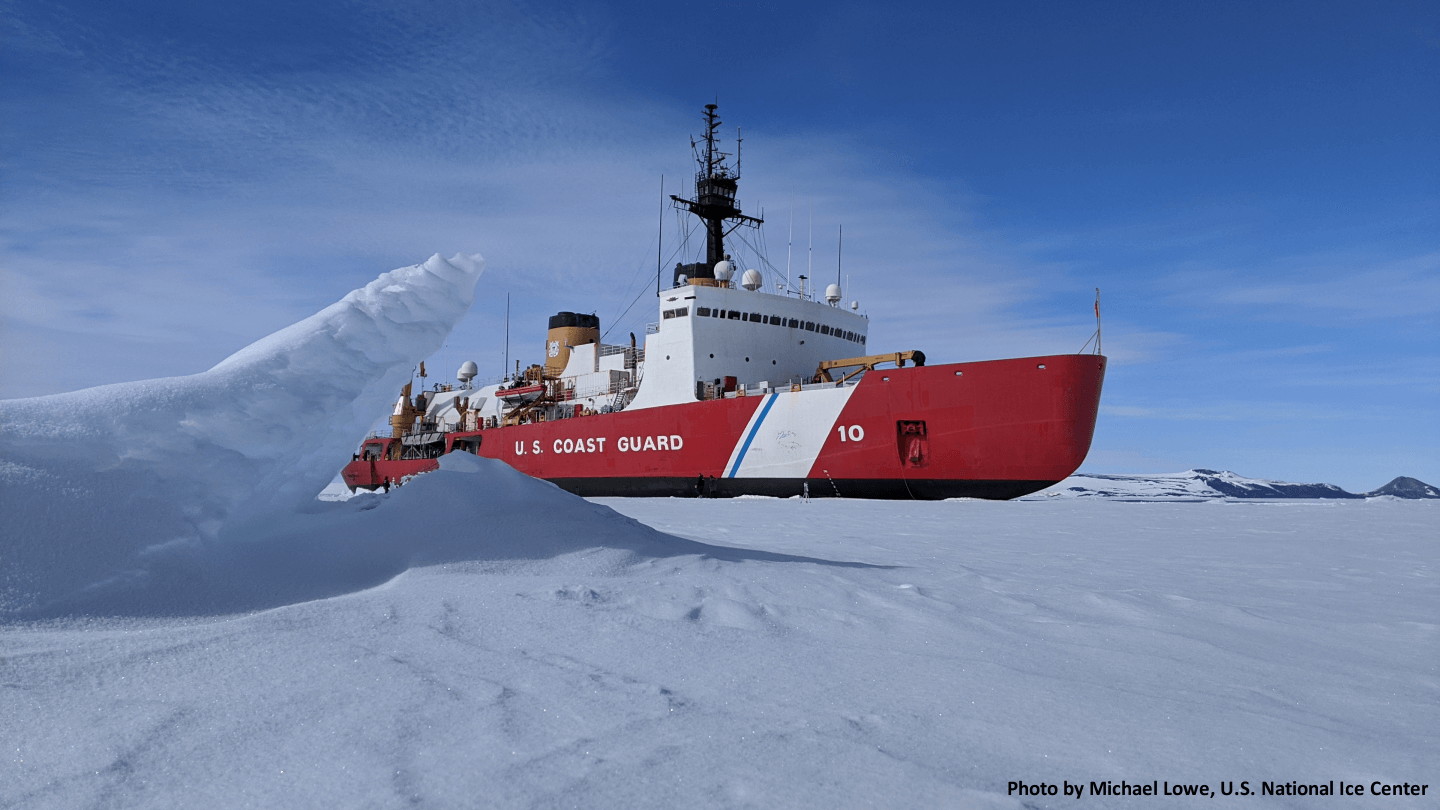 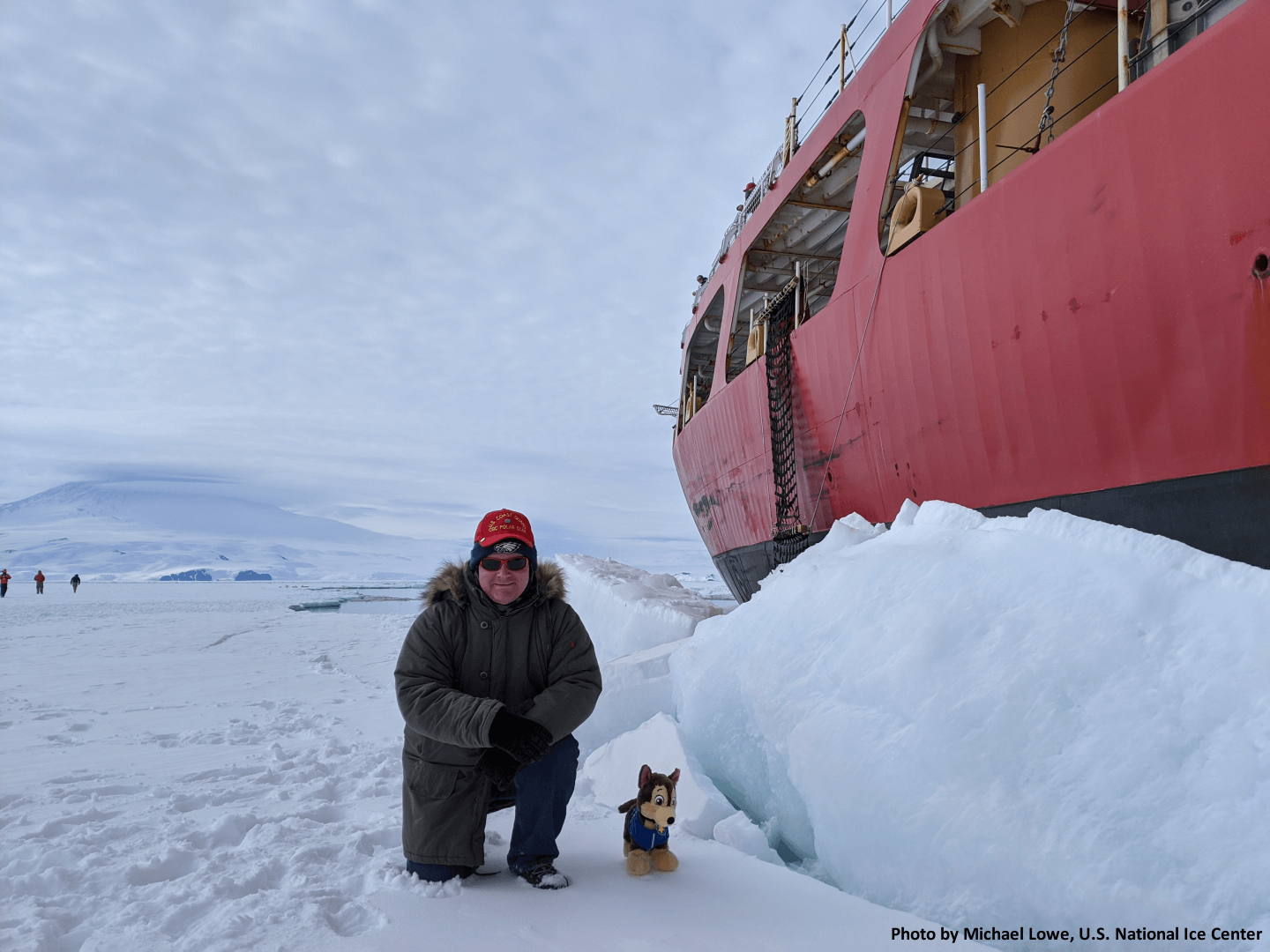